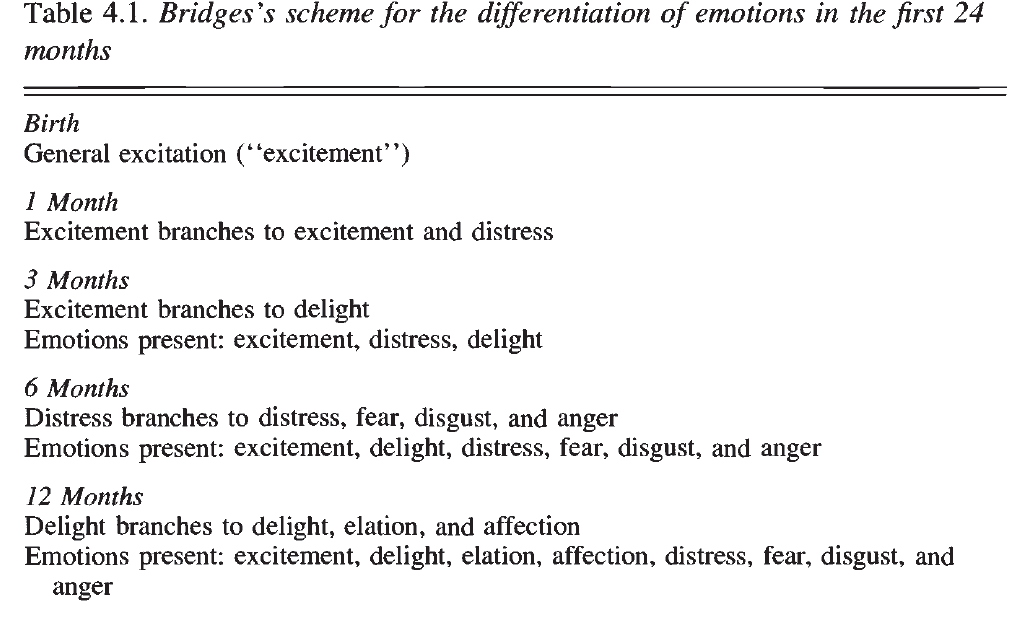 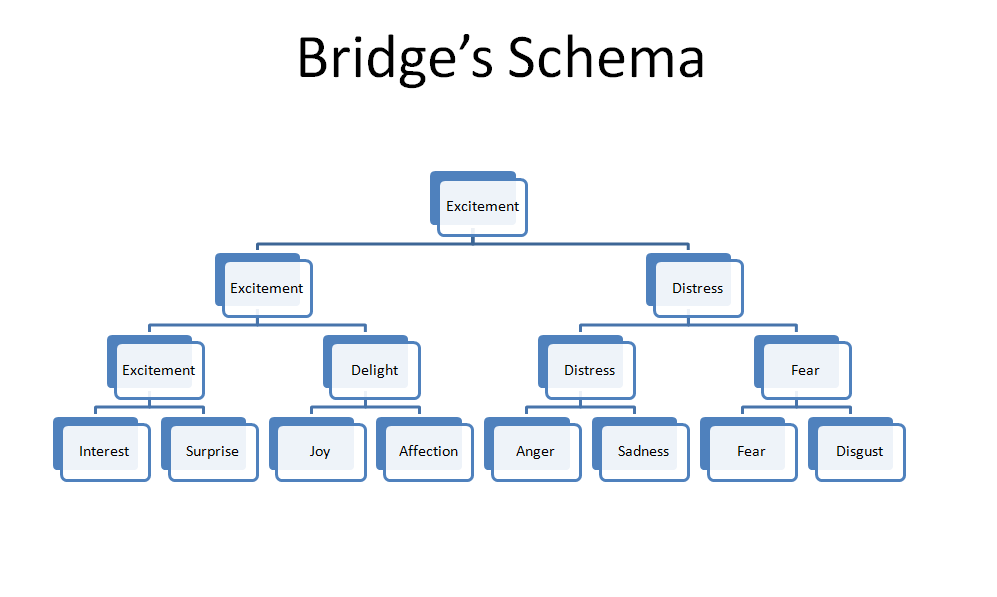 1 thought on “The Eight Rasas/Emotions (contd)”