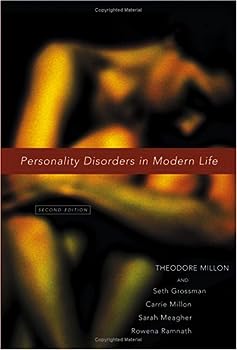 3 thoughts on “emotions and personality: take 6”