This blog is an effort of Sandeep Gautam (sandygautam on most social web services) to learn, and at the same time document his journey, and share his knowledge, of psychology and neurosciences, with like-minded folks – a rider is in place at this point: He used to be primarily a software professional (a computer science major), as such, all his musings need to be taken with a pinch of salt. However, he has now moved on in life and is now a Gallup-certified Strengths Coach and leadership workshop facilitator. He is extensively involved in positive education and is the Global Representative, India for International Positive Education Network (IPEN). 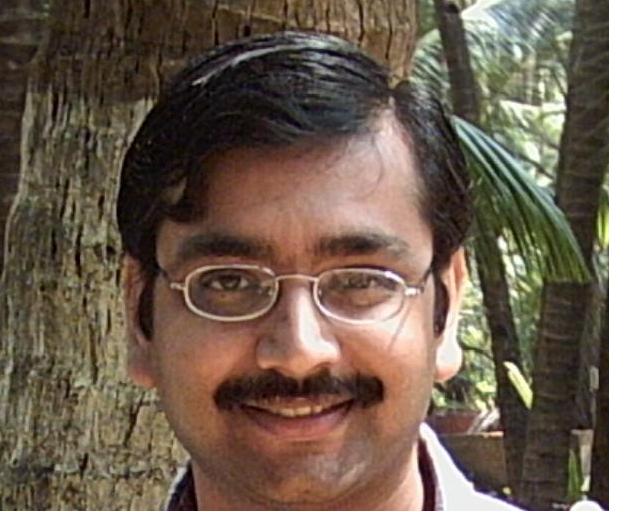 Sandeep Gautam has developed expertise in positive psychology and the emotional/ motivational subsystems the hard way- by putting in close to 10000 hrs of self-study. While his day job required him to lead and manage software development teams in networking and telecommunications giants; he used to moonlight as a psychology and neurosciences blogger at The Mouse Trap and at the Psychology Today blog The Fundamental Four. He also blogs at The Creativity Post and his blog for The Times Of India is called Mind Cafe.

A perpetual learner, and believer in the growth mindset (and a Free Will proponent), he has developed expertise by reading up extensively on psychology and neurosciences literature and believes its just the start of his journey.

His interest areas span from Affective, Motivational and Personality research; to developmental and evolutionary unfolding of stages in a pre-determined order; to conceiving autism and psychosis as opposed on a continuum spectrum; to interest in creativity, genius, positive psychology and its application in school/ work settings.

He is also an author of a work of psychological fiction “The Sculptor and the Sandman” and will like to write a non-fiction psychology book too in the near future.

Know more about him at Google Plus or About.me.