Would we be more happy if we pursued happiness vigorously? Or would we be more happier if we let life flow as it happens and enjoy the journey rather than focusing on a destination where we would be happy? From an abundance of positive psychology research we know that instead of thinking about and planning for being happy in the future, say when we get that coveted promotion, its better to enjoy the process and journey and be present in the moment. 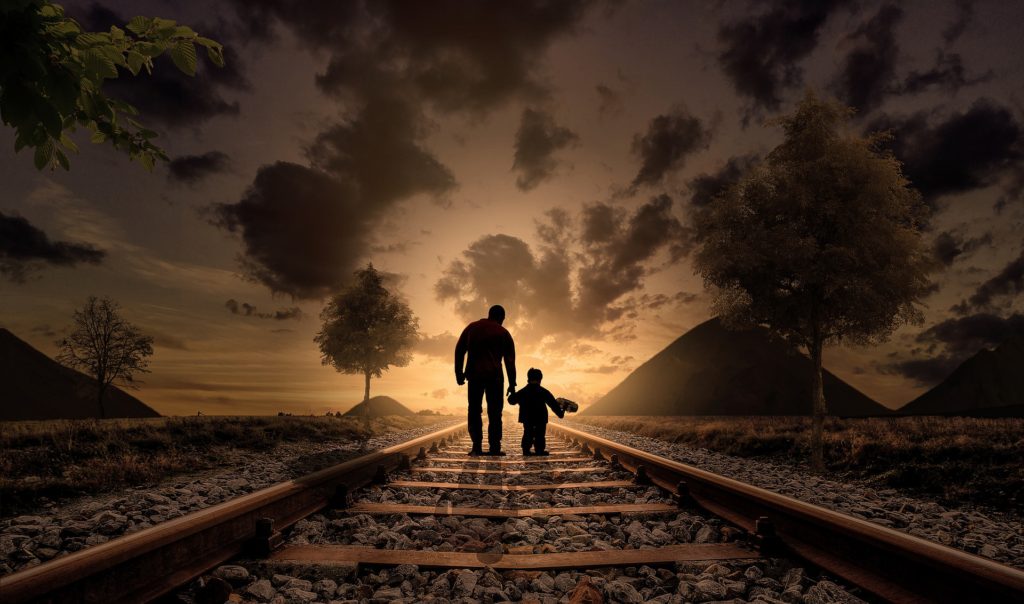 However, many positive psychologists, including myself, do place a high premium on doing things or making choices according to the principle of whether that will lead to more happiness or meaning in life. Tal Ben Shahar goes to the extent of saying that happiness is the ultimate currency and we should be evaluating all actions and rewards as per that currency. Michael Fordyce , who had given fourteen fundamental principles to be happy, included VALHAP or Valuing Happiness as one of the principles. There was a ratio in psychology proposed by Barabara Fredrickson as well as others like at Jon Gottman lab that proposed that one flourishes when one has say 6 positive interactions or emotions to each negative emotions or interactions; the idea being that one should try to increase positivity in ones life. There is an entire self help industry based on the premise that its better to be happier than otherwise and that there are strategies and tips and tricks one can and should use to become happier.

What could be happening here? A recent study has looked at one possible mechanism, basically concluding that a relentless focus on pursuing happiness might lead to feelings of time scarcity which in turn lead to feelings of disappointment and unhappiness. As per the authors, when you set happiness as an end goal, and believe that achieving happiness will require some time commitment, and if you haven’t already achieved your ideal happiness state, you are likely to feel burdened in the sense that you don’t have enough time to achieve that ideal state and that leads to feelings that time is slipping away. This feeling that you are not able to become happy and need to invest more time and that time is slipping away leads to subtraction from your current level of happiness.

What does all this mean for people who want to be happy or spread happiness or enable others to become happier? One take away is that one needs to differentiate between valuing happiness and actively seeking or pursuing it.  While the former is good to have, the latter may be detrimental to well being. The second take away is that while encouraging people and self to value or prioritize happiness its important to emphasize that happiness can be found in simple things that require little time or effort, like remembering to smell the roses, and not necessarily by revamping one’s life or having one or more big happiness projects.

A word of caution here, personal striving or some big personal projects , may or may not lead to happiness, but if they are meaningful, even if they lead to difficult times, they provide a direction and guide for the life and are very important to have. After all happiness is not the be all and end all of life.

But the major takeaway is that don’t feel pressured to be happier all the time, value happiness but don’t get into a rat race for being the happiest person on the earth.  Negative emotions have their own utility and in either case madly running after happiness wont make you happier by itself- it may do more harm than good!